Copyright © 1984-2012 All rights reserved. Made By PuceWallpaper.  Web design The Caedmon Company Ltd. 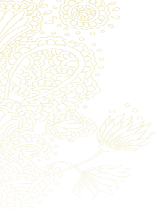 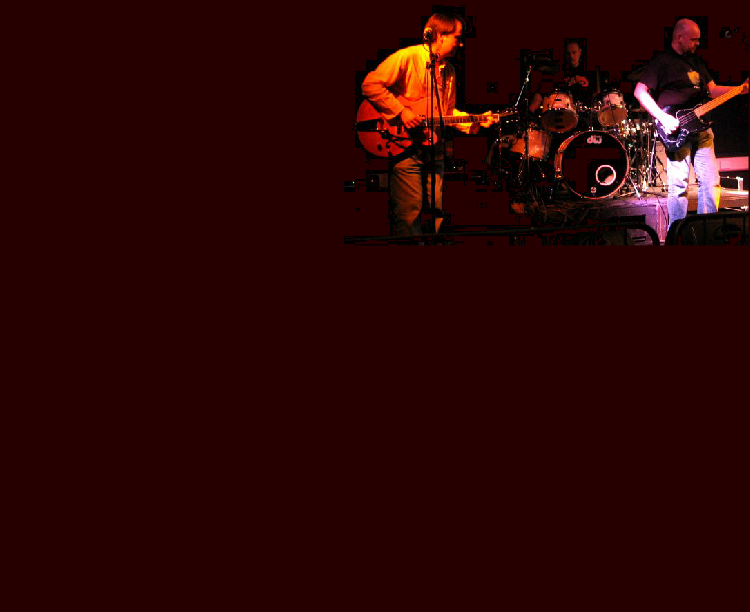 Welcome to the home of PuceWallpaper. You’ll find information about the band here and you can stream our albums and BBC session from the ‘Music’ tab on the navigation bar.

PuceWallpaper are based in North East England.  The band loves guitar-based pop and rock. Sometimes it's a bit jangly, sometimes psychedelic, but always fun.

Michael and Justin met in the 20th Century.  Thatch (yes indeed) tried to prevent their brand of power pop by cancelling their milk supplies.  Meanwhile Simon played with Head Sandwich and The Yogurt Weavers.  In the 21st Century they teamed up with real musicians, Andy and Fran, to play extraordinary gigs in the Newcastle area. Any Puce gig is an EVENT - get yourself along.  Puce play the Who, the Kinks and XTC ... but only live.

Follow the link (above) to their own brand of Music.